In 1997 the chapter debuted the newest addition to its list of theatre organs to critical acclaim. The 3-manual (keyboards) 18-rank (sets of pipes) Grande Barton Theatre pipe organ was acquired by the Central Indiana chapter of the American Theatre Organ Society in the early 1990s, and under the supervision of Carlton Smith its members rebuilt and restored this instrument to original condition. This well-known instrument was originally installed in the Indiana Theatre in downtown Indianapolis. The Grande Barton now plays in the Warren Center for the Performing Arts on the far eastside of Indianapolis and is used by the school and the chapter for concerts, interludes for various programs and individual practice. 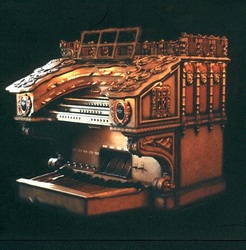 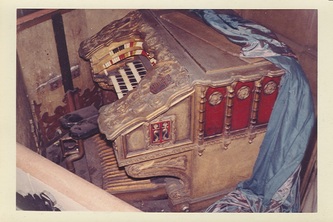 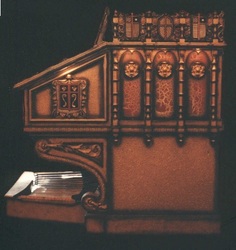 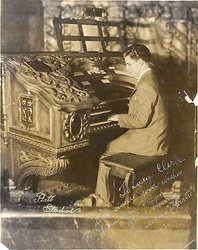 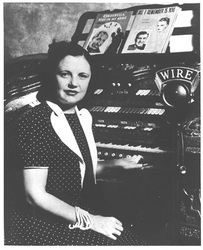 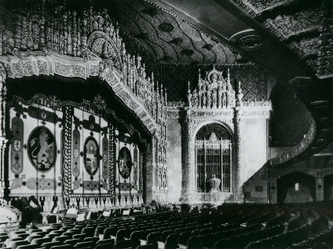 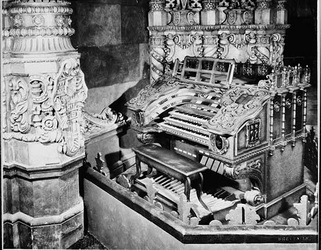 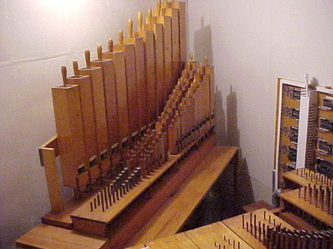 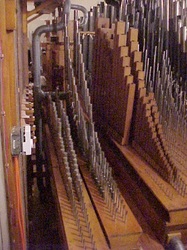 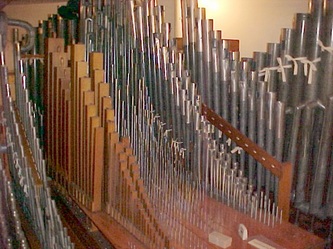 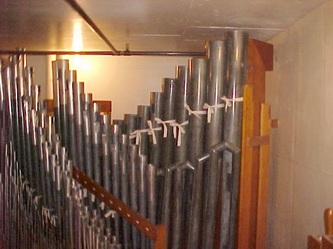 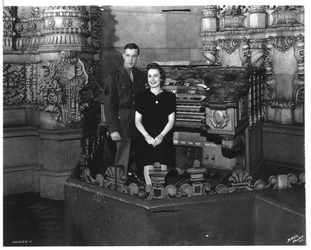 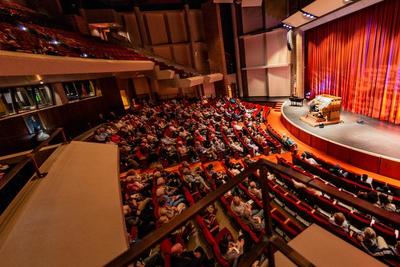 CLICK HERE for the Console Specification and Chamber Analysis