The Circle Theatre was built in 1916 as a combination vaudeville house and movie palace and seated nearly 2,800 originally. Built in the Adams style of classical ornamentation, the original organ was a Hook & Hastings made in Boston. This organ was replaced by a 3/15 Wurlitzer in about 1925 and was played by the late Dessa Byrd for many years. The Wurlitzer left the theatre in 1959 and subsequently ended up in a pizza parlor in California.

After closure as a movie theatre, the building was acquired by the Indianapolis Symphony Orchestra in the late 1980s and remodeled to serve as a concert hall. This involved enlarging the original proscenium arch and reseating the theatre to its present 1,800+ seats. The lower rear of the first floor was converted into additional lobby space, and the entire theatre was redecorated in soft pinks and mauves with the Adams detailing in contrasting off-white.

In 2008, the original pipe organ chambers were once again filled with pipework, this time for the 3-manual, 24-rank Wurlitzer theatre pipe organ.  The project was funded by a bequest from the estate of Miss Sally Reahard, and the organ (originally from the Warner Theatre in Youngstown, OH) was donated to the Indianapolis Symphony Orchestra by our chapter.  Carlton Smith Pipe Organ Restorations handled the restoration and installation of the original 13-rank Wurlitzer, augmented with 9 ranks of classical pipework to facilitate use of the organ with the ISO for various orchestral-and-organ works. 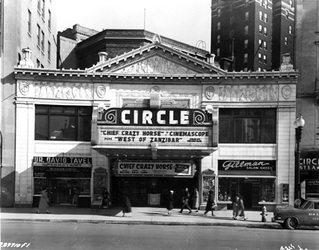 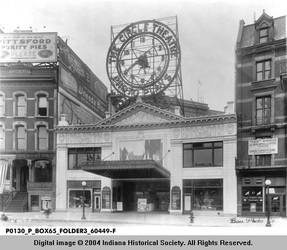 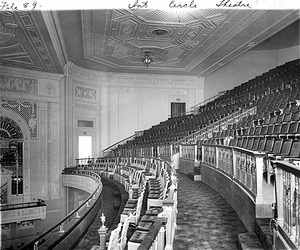 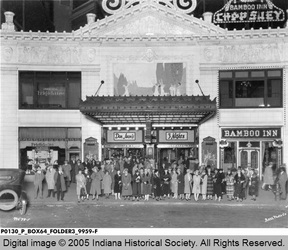 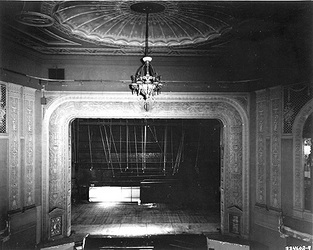 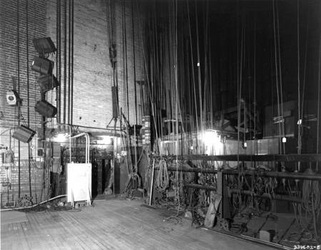 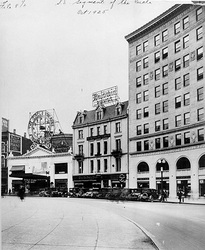 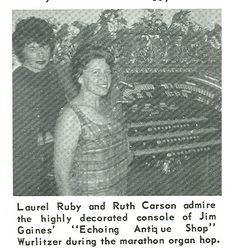 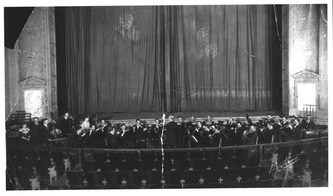 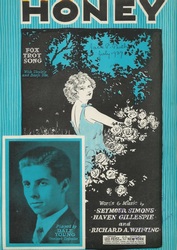 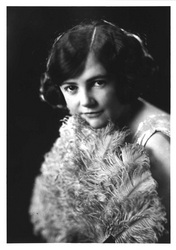 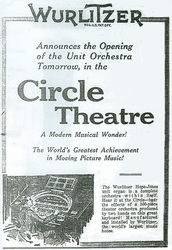